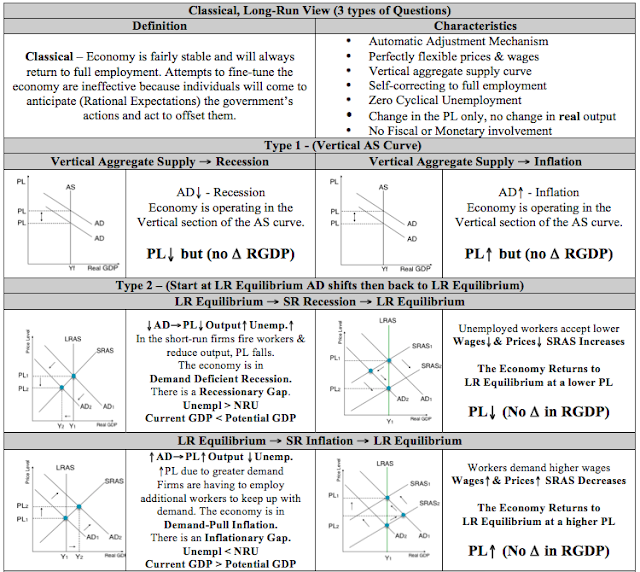 Posted by EconowaughAP at 3:54 PM No comments:

Email ThisBlogThis!Share to TwitterShare to FacebookShare to Pinterest
Labels: Cheat Sheet, Classical AS

1) You read a Multiple Choice question that starts with the phrase "In the Long-Run".

In the Long-Run implies that we are starting at Long-Run Equilibrium, then something changes such as the FED increasing the Money Supply which increases aggregate demand which increases the Price Level. We are now in an Inflationary Scenario and we must figure out what happens in the Long-Run.
E - Correct Answer
As wages increase, it shifts the SRAS to the left,
Business prices increase and output returns to full employment (LR-Equilibrium)
at a higher price level (No change in the RGDP)

Posted by EconowaughAP at 4:46 PM No comments: 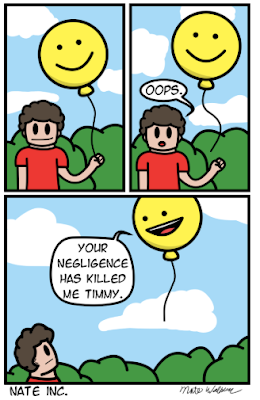 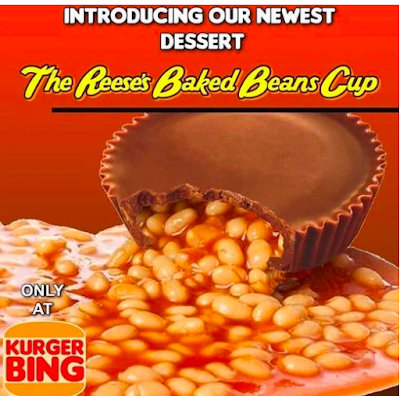 Posted by EconowaughAP at 6:26 PM No comments:

Email ThisBlogThis!Share to TwitterShare to FacebookShare to Pinterest
Labels: Crowding Out, Demand for Money, Money Demand

Journey to thank a thousand people for a morning cup of Joe.

Author AJ Jacobs embarked on a quest with a deceptively simple idea at its heart: to personally thank every person who helped make his morning cup of coffee. More than one thousand "thank yous" later, Jacobs reflects on the globe-trotting journey that ensued -- and shares the life-altering wisdom he picked up along the way. "I discovered that my coffee would not be possible without hundreds of people I take for granted," Jacobs says.

A simple example of hamburgers being made at home versus at a restaurant can help illuminate the explosion of prosperity since the Industrial Revolution. The story of the division of labor and development of specialized tools is not a new one — Adam Smith began The Wealth of Nations with this concept. Yet it still has tremendous explanatory power about the world we inhabit. 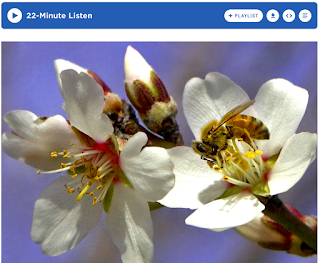 https://www.npr.org/transcripts/517076055
Every spring convoys of trucks arrive in the almond orchards of central California. They are carrying bees. Millions of them.
They arrive from all over the country, but especially southern states like Louisiana, and they have to get there at just the right time, when the almond trees start to flower so the bees can pollinate hundreds of acres of almond fields.
But why make the 2,000 mile trek from the South instead of raising bees right in the Central Valley? It comes down to comparative advantage. Louisiana has better conditions for bees. It's warm, green and there are plenty of flowers for the bees. And California has the edge in almond growing.
The journey has it's own set of challenges. Not least of which is, you can't stop during the day or the bees try to escape.
Today on the show, how bees keep our produce sections stocked with fruit.

Posted by EconowaughAP at 6:08 AM No comments: 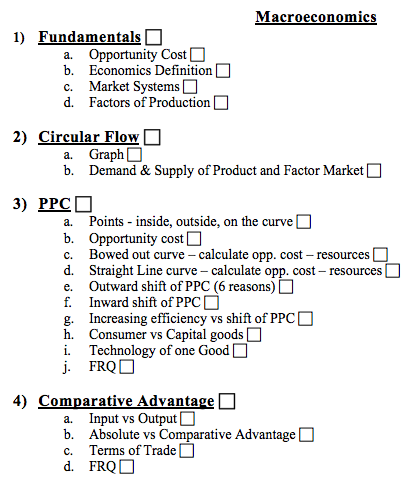 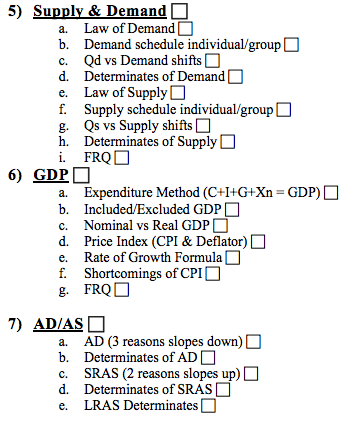 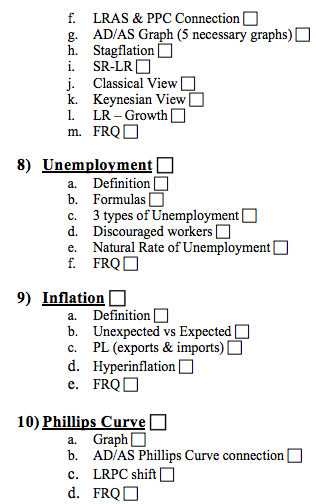 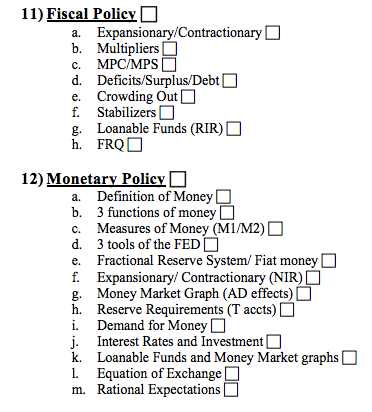 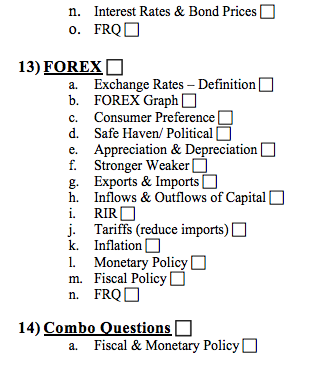 Posted by EconowaughAP at 6:05 AM No comments: 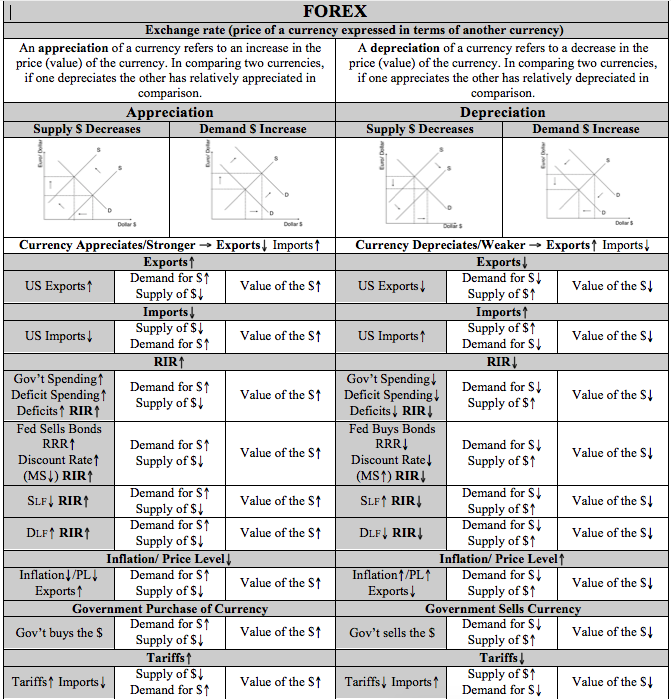 Posted by EconowaughAP at 12:05 PM No comments: 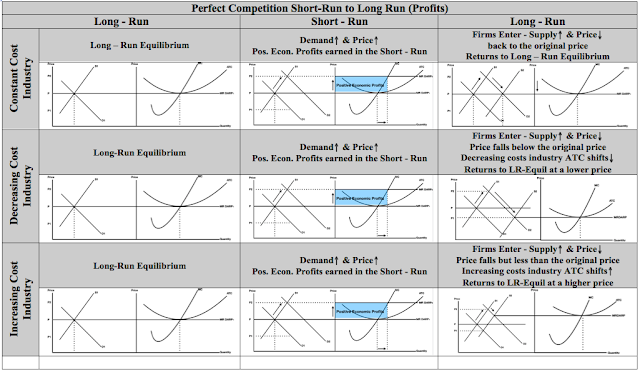 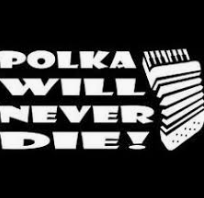 Posted by EconowaughAP at 8:44 PM No comments: