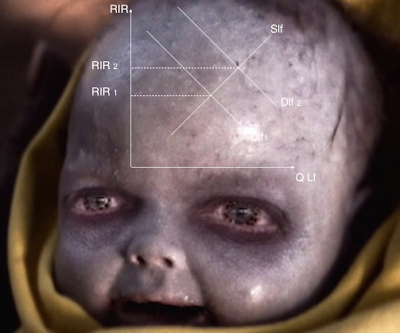 (A) How will the increase in government expenditures (spending) affect each of the following in the short-run?

(B) Using a CLG of the AD/AS, show the effects of the expenditure on the real output (RGDP) and the price level (PL).

(C) Assume that the government funded this increase in expenditures by borrowing from the public. Using a CLG of the loanable funds market, show the effects of the borrowing on the RIR, real interest rate.

If, the government increases spending then the RIR will increase. This increased interest rate will attract foreigners to invest into Z's interest bearing assets (people want to put their money into Bonds) because they can earn a higher interest rate compared to their own countries. Capital flows (money) will flow into the country of Z to take advantage of the higher interest rates.

(ii) The value of Z currency.

Demand increases for Z's currency and supply decreases, so the value will rise.

(E) Given your answer in part (d)(ii), what will be the effect of the change in the value of Z's currency on Z's exports? Explain.

(D)(ii) says that the currency's value will increase. This means that to buy a Z, one must spend more in the FOREX.

Now the value of Z's currency has increased, it now takes 2$ to equal 1z. So, I must take $200 to buy 100z. I can still buy the jacket but since the RIR increased and the value of the z increased I must pay more for each z that I want to buy.

This means that the price of the goods in the country of Z have increased for foreigners wanting to buy their goods.

If the price of Z's goods have increased relative to other countries then they will not be able to export as much. Their exports will decline. 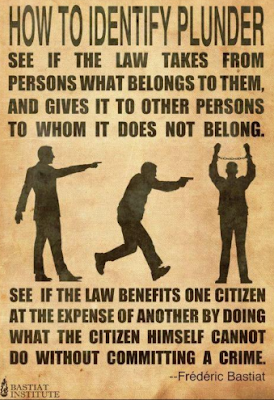